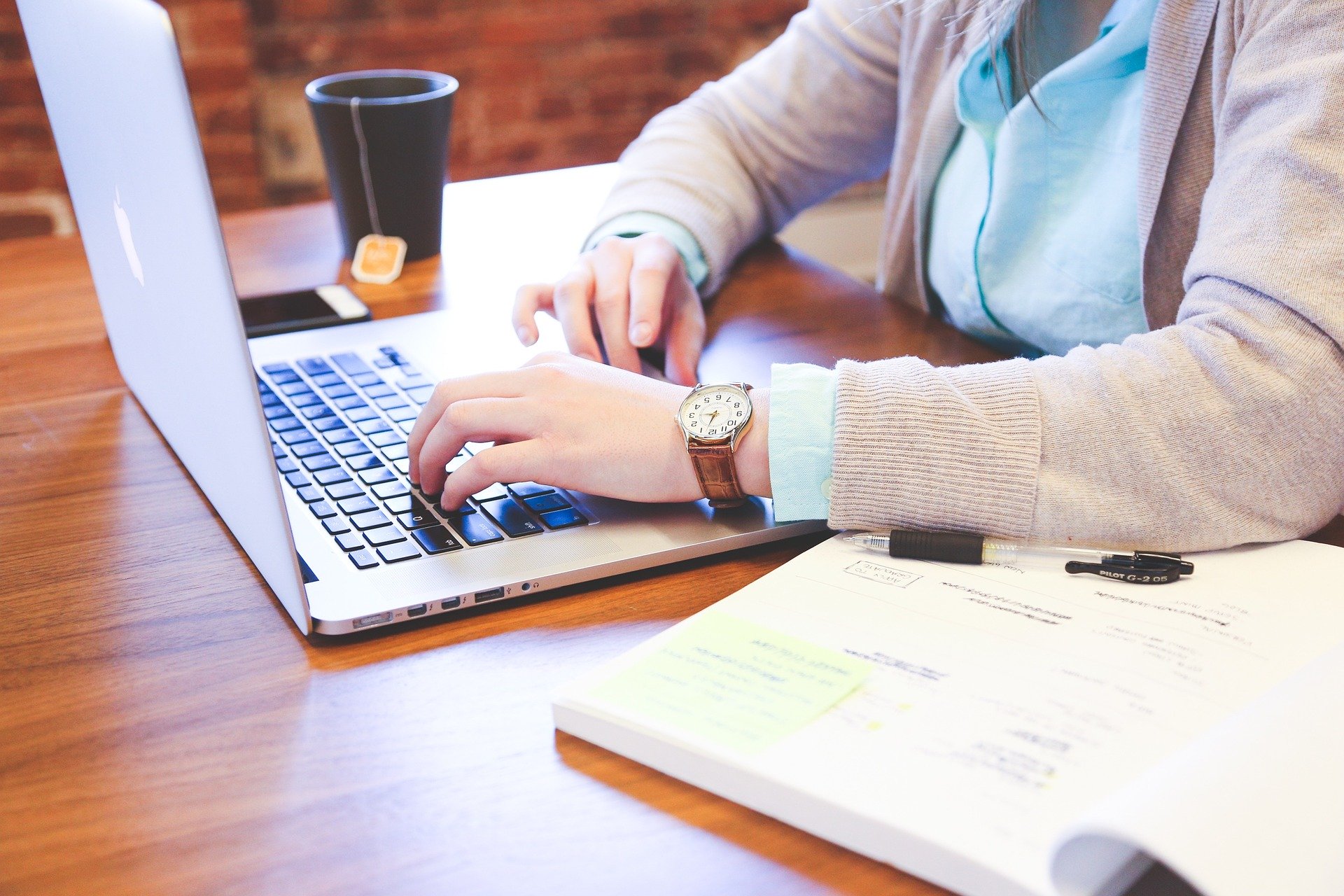 One measure announced by the government early this week may have been lost in the sheer number of changes due to the coronavirus outbreak. On Tuesday the Chief Secretary to the Treasury, Steve Barclay, announced in the House of Commons that the IR35 changes due to be introduced next month to private sector businesses would be delayed for a year until April 2021.

Mr Barclay said: “I can also this evening announce the government is postponing the reforms to the off-payroll working rules, IR35, from April 2020 to April 6, 2021. This is a deferral in response to the ongoing spread of Covid-19 to help businesses and individuals. This is a deferral not a cancellation and the government remains committed to reintroducing this policy to ensure people working like employees but through their own limited company pay the same tax as those employed directly.”

The extension of the IR35 rules from public sector employers to the private sector was controversial and took the decision as to whether to report under the IR35 rules from the contractor to the organisation offering the work. The result has been that many contractors, particularly in the IT sector, did not have contracts renewed and have been finding it difficult to find new ones.

Andy Chamberlain, director of policy at IPSE (the Association of Independent Professionals and the Self-Employed) commented: “The Government has done the sensible thing by delaying the changes to IR35 in the private sector. It is right and responsible to delay the changes to IR35 for at least a year during the coronavirus crisis, to reduce the strain and income loss for self-employed businesses.”

This will be of some comfort to the freelancers who will be caught by the new IR35 changes but the announcement may come too late for some contractors to benefit.