What are the Tax Implications of Brexit? 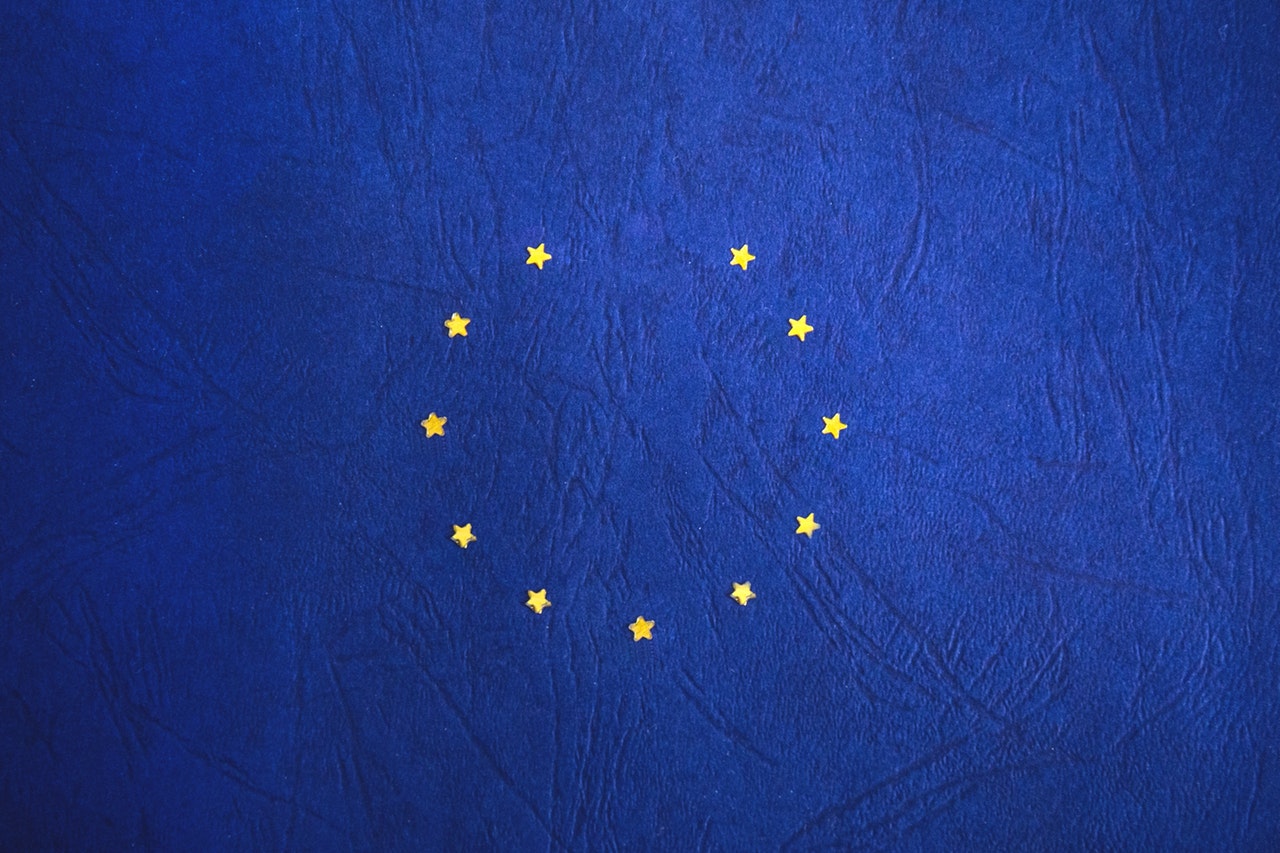 While the UK’s financial landscape post-Brexit is far from certain – with attempts to secure any form of deal currently awaiting finalisation – it is possible to make some educated predictions regarding certain changes to tax that may result from the UK’s departure from the European Union.

Both businesses and individuals will likely be affected by adjustments to the UK’s taxation system once the UK leaves the bloc, so it’s beneficial to be prepared for any eventuality – whether you’re an employer, an employee or a sole trader.

Here, I’ll examine Brexit’s potential effect on tax and explain both the positive and negative implications of leaving the EU.

VAT is imposed on all member states of the EU. It is likely that the UK will continue to abide by VAT legislation following Brexit – as the country profits greatly from it. However, we are not currently required to pay this tax, nor any customs tariffs, when importing goods from EU member states.

Without a trade agreement in place, it is likely that import VAT will be put in place at our borders, as well as import and export duties that we were not required to pay previously – making a trade with other EU member states more expensive.

Trade with countries outside of the EU will change too, as many of the terms regarding rest-of-the-world tariffs were originally negotiated by EU authorities. For this reason, the UK government will need to establish new taxation arrangements for the movement of goods outside of Europe.

However, European law regarding the application of VAT is unlikely to remain in effect within the UK following Brexit. This means that the UK government will have more freedom to decide the rate at which VAT is paid and to choose which products and services will not be made subject to the tax, among other potential opportunities to adjust this system.

The EU has the authority to challenge the UK on any taxation legislation regarding corporation tax, income tax, capital gains tax or any other tariffs controlled by our internal government – but only if it is found to breach the terms of the EU Treaty.

After Brexit, it is most likely that this authority will be revoked. However, it is probable that many existing laws – such as those preventing the double-application of income tax to individuals moving abroad – will remain in place.

Withholding tax – applicable to interest, royalties and similar financial matters – is likely to change post-Brexit. At present, there are opportunities for the reduction or elimination of withholding taxes on dividends owed to EU member states.

However, once the UK leaves the EU, no directives will be in place to facilitate this. In a “no-deal” scenario, this means that sums of this kind originating from the UK may incur 20% withholding tax.

Enterprise Management Incentives – arrangements whereby some companies offer key employees the opportunity to take on shares up to the value of £250,000 in a 3-year period – may become a little more flexible post-Brexit.

This is because EU-imposed limits to tax relief on these schemes are likely to be relaxed, and the UK government may have more leeway to extend share schemes of this kind. If we become members of the EEA, the UK will probably still benefit from State Aid approval for EMIs – along with Enterprise Investment Schemes and R&D relief.

The impact of Brexit on UK taxation is clearly mixed – in certain fields, we may see opportunities for greater freedom and flexibility. However, in other areas, tariffs will be higher – and some are yet to be negotiated.

Overall, uncertainty still rules when it comes to business and tax post-Brexit. A clear deal will allow us to understand exactly what changes will be made to the systems that are currently in place and what obligations we will each have once the UK’s departure transition is complete.

This guest post was written by Shahid Miah, a director from DPP Business & Tax. Over the years he has acted for a number of high profile individuals in defending them against the most serious of high-value fraud charges and investigations.

Why not get a FREE consultation from our tax experts in light of Brexit?
Get in Touch